Posted on Saturday, August 6, 2016 in IVF using an Egg Donor 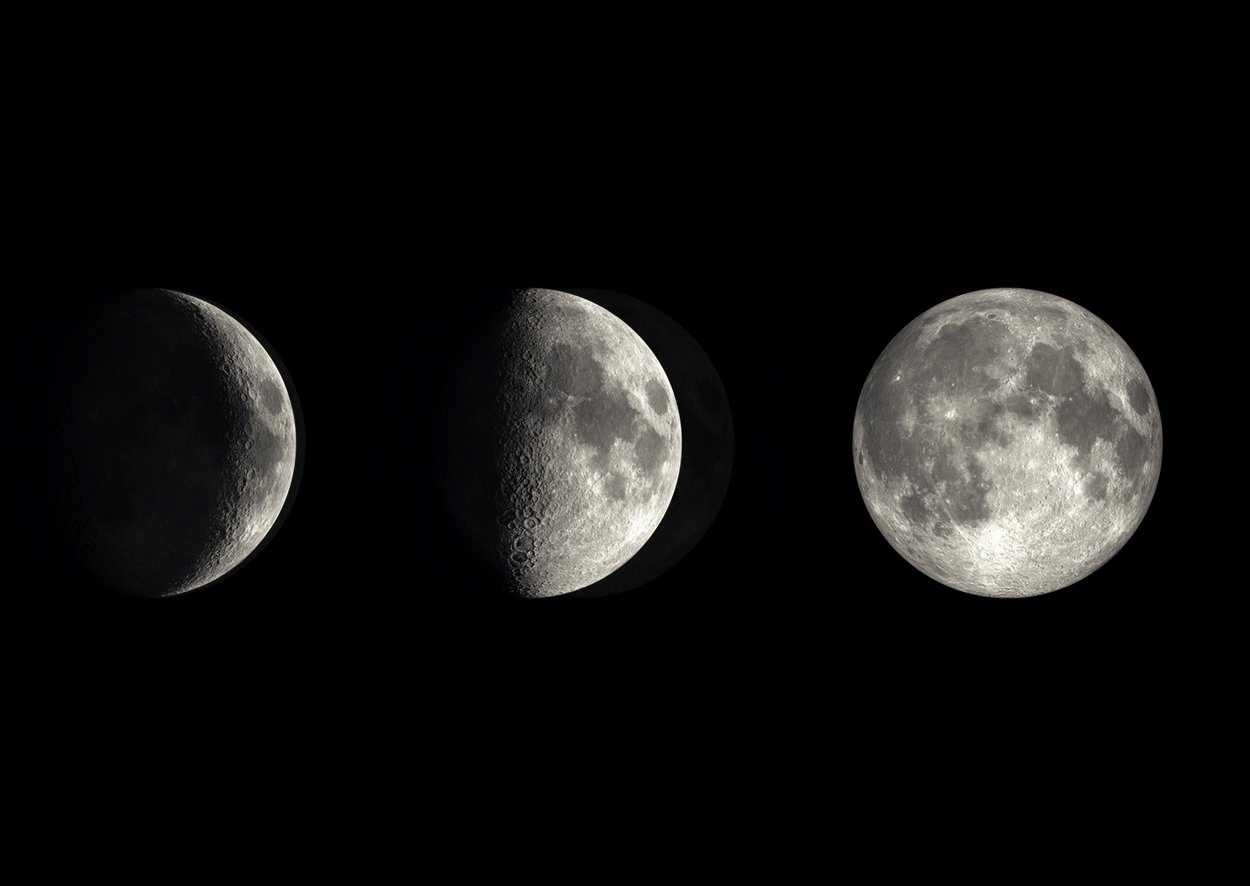 My IVF doctor told me to wait a full two weeks before doing a pregnancy test.

I’m not the most patient person in the world, although I’m usually not the worst. Across the spectrum of impatience I probably lie somewhere left of centre. I don’t have to be permanently diverted or entertained (unlike David, who can’t sit still). The first couple of days after our embryo transfer I was able to keep reasonably stoic and calm about the whole thing. I had enough going on just trying to remember to take my meds on time, different combinations three times a day. The last week or so my memory had been terrible. Stress? Maybe. I suspected it was the Estradiol (estrogen) though. It was becoming almost a joke between David and I – I couldn’t keep a thought straight in my head.

My protocol required me to take Pregnyl (hCG) shots for three days (days 1,3 & 5) post-transfer. Immediately I started to get the old pregnancy symptoms I was familiar with – tender, swollen boobs, a constant need to pee, low dull cramps and crazy, trippy dreams. It is a particular cruelty that the drugs needed to help your embryo implant necessarily also make you feel pregnant. Give you a little taste of what it feels like, so you can fully experience the acute panic when those same symptoms start to fade.

This time we were using a donor egg and had been told our chances of pregnancy were similar to that of a woman our donor’s age (under thirty was all we knew). The clinic had estimated a 55% shot.
A coin-flip.

Apart from memory issues and pregnancy symptoms, another unpleasant side effect I was experiencing was as a direct result of the Cyclogest (progesterone) pessaries. If you’re not up for intimate and distasteful bodily function details, best you skip the next three paragraphs.

I had been prescribed 400mg Cyclogest, to take twice daily. I had bought it in Ireland on previous pregnancies where I was given 400mg doses. However after buying it in Prague this time, I noticed that I had been given pessaries which contained just 200mg each. When I queried it, I was told that this was the largest dose available in the Czech Republic. “Just take two at a time”, the nurse said to me with heavy patience, as if dealing with an irritatingly slow individual who had not yet figured out the maths. Two at a time? I had bleak memories of dealing with the effects of just one. I was tempted to suggest she shove them all up her own… but I didn’t. I thanked her for her enlightened suggestion and left.

Cyclogest pessaries may be inserted vaginally or rectally. The are essentially bullets (both in shape and size) of vegetable fat. They melt at body temperature to release the progesterone they contain, which is then absorbed by their host. The fat however, is not absorbed so has to find it’s way back out. Insert them vaginally and you end up with a sticky white discharge which is neither comfortable nor particularly pleasant. Insert them rectally and this discharge is kept in check by your sphincter muscle. Great! Until you pass even the tiniest amount of wind and all bets are off. What emerges can rather accurately be described as chilli oil. Replete with flakes. This has the added quality of acting as an astonishingly effective if often unexpected, expellant. This reaction was now multiplied as I was taking two bullets at a time, twice a day. Ten days post-transfer I had already been “taken by surprise” about five times. There is a particular low only experienced at that moment when you find yourself ragingly hormonal, overwhelmingly anxious and cognisant that you have just shit yourself.

I had chosen to use the pessaries rectally for two reasons. One, I hated the vaginal discharge and worried that I might not be absorbing all the progesterone before the leaking began. Two, and more importantly, progesterone gives me terrible constipation. You can’t take any constipation remedies during the Two-Week Wait and diet can only achieve so much. I had memories of being in such pain in past pregnancies that it felt like being impaled from inside. The only remedies I knew would give me relief was coffee (off the menu) and cigarettes (definitely off the menu). My choice had boiled down to gut-stabbing constipation or depressing semi-incontinence. I worked from home which made the decision easier. I chose the later.

As the days passed I found it harder and harder to block obsessing over how I was feeling, what each twinge (or lack thereof) might mean, and what lay ahead. By Day 6 I was convinced that I was getting my period and the cycle had failed. Then my period didn’t come. But was that because of all the hormones I was taking? Surely they had the same effect on my menstrual cycle as being on the pill, in fooling my body that it was pregnant and not to bleed. My boobs were still tender and possibly getting more so. But were they or weren’t they? I no longer needed to get up in the middle of the night to pee – the Pregnyl must have left my system so. But should pregnancy hCG have begun to kick in by now, to elicit the same effect?

I started to do all the things that I hated myself for doing. Trawling through the internet, trying to find when other women did their pregnancy tests after their Day 5 embryo transfers. When was too soon? When could I be sure the Pregnyl had left my system and so not give me a false positive result? How soon after transfer should the embryo be expected to being making it’s own hCG? It must be similar to what an alcoholic feels when the slowly watch themselves unscrewing the cap of the bottle after a period of being on the dry. I could see myself doing it, I knew I should not be giving in to the urge, but… it’s so hard. The wait is so hard. You want the answer because you need this to be over. And you don’t want the answer because until the moment you know otherwise, you still have hope.

It is now 10 days post transfer and I have been told to wait until two full weeks have passed before doing a test. But I am crumbling. I have two tests upstairs. If I do one tomorrow and the other one on Day 14 then it may give me a little extra information, insofar that a faint line tomorrow which grows stronger by Wednesday will indicate growing hCG levels. On the other hand a negative test tomorrow will help us to reassess our expectations for Wednesday and maybe start to deal with the fallout from the knowledge that we now have another failed cycle.