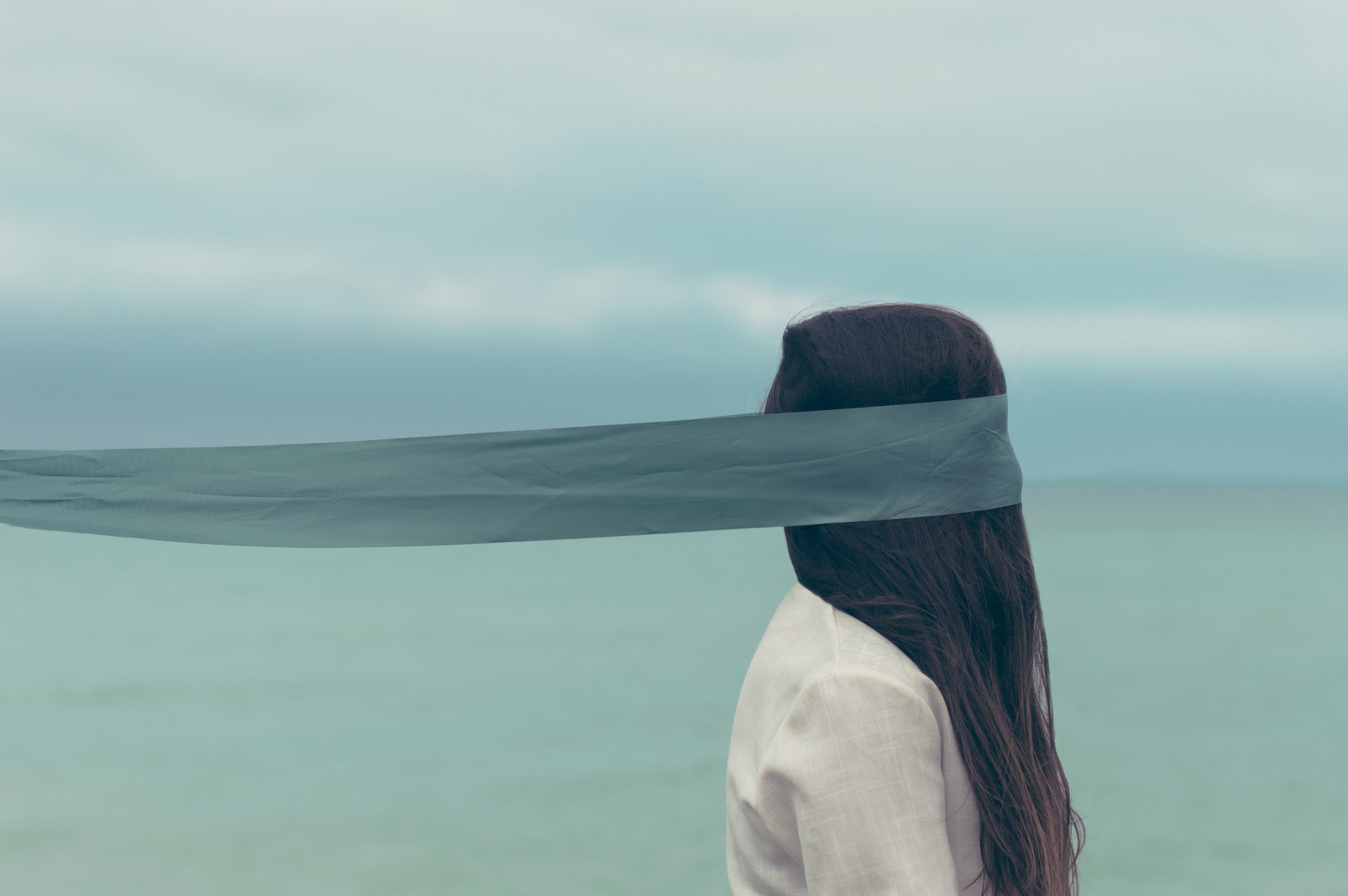 We were supposed to wait two full weeks before taking a pregnancy test.

There were lots of good reasons for this. The most obvious one was that the embryo needed enough time to actually implant. Also, I had taken three shots of Pregnyl after the transfer which could give a false positive if the hormone was still in my system. Mostly in my mind though was the possibility of detecting a very early miscarriage. The embryo could begin to implant, squeeze out enough hCG to turn a pregnancy test positive, then fail to develop further. This was my Worst Case Scenario. I was a veteran of six miscarriages. It might be an early catch but I desperately did not want to make it seven.

The 10th August was the day marked in my calendar to take The Test. I was fine up until the 3rd or so (about a week post transfer) but then the cracks began to appear. The cocktail of hormones I was on was making me feel pregnant and emotional. I was now also getting the familiar period cramps, and while no bleeding appeared I knew this was probably down to the drugs blocking menstruation. David and I were sniping at one another and could not seem to be able to make any conversation without one or both of us taking offence at some perceived slight or lack of consideration. We had spent much of the last three years in and out of this hellhole through my pregnancies and miscarriages – going for scans, being told they were inconclusive “maybe you got your dates wrong”, finding a heartbeat (joy!) loosing a heartbeat (devastation…). We were right back on that rodeo and all the feelings it was generating were was horribly familiar.
I just wanted it over.

The 7th August was a Sunday. 11 days post transfer, 16 days since the eggs were collected and fertilized. If I was ever going to have a positive reading, it should be discernible today.
My alarm went off, reminding me to take my morning meds. I lay in bed, David still asleep beside me. I needed a plan. What to do if the test was negative. I wouldn’t wake David. No point in bringing bad news early, I could tell him later, break it to him gently. Instead I would just leave – go for a walk. Buy a pack of cigarettes (I still missed them), find a patch of grass with a tree I could sit under, and smoke. I couldn’t fall much further if I was grounded, right?

I took one of the two tests I had deep in my bottom drawer and went to the bathroom. I unwrapped it and went through the motions of peeing on the familiar stick. A pink swoosh filled the screen and receded, leaving the one “Control” line clearly visible. Shit, one line. Only one line. Keep watching, maybe the test needed another minute. Please may it just need another minute. And as I watched, what started as a narrow shadow slowly began to develop. A line? Could it be another line?

It was another line.

I sat on the toilet seat still holding the test and just stared. I felt strangely dislocated. This was what we wanted and it was like it wasn’t happening. I was so convinced of failure, so steeled up for the tidal wave of despair that I think I was stuck in front of the proverbial headlights. It felt less like a cause for celebration and more like a last-minute reprieve. A sentence commuted.

This was just the beginning. So much could go wrong, was more than likely to go wrong. Why did we think this could ever work out? Hadn’t I lost every one of our pregnancies up to now? What made me think that this could end any other way?

And then I remembered. This wasn’t my egg. An egg donated by another woman was what was growing inside me. Not one of my mine.