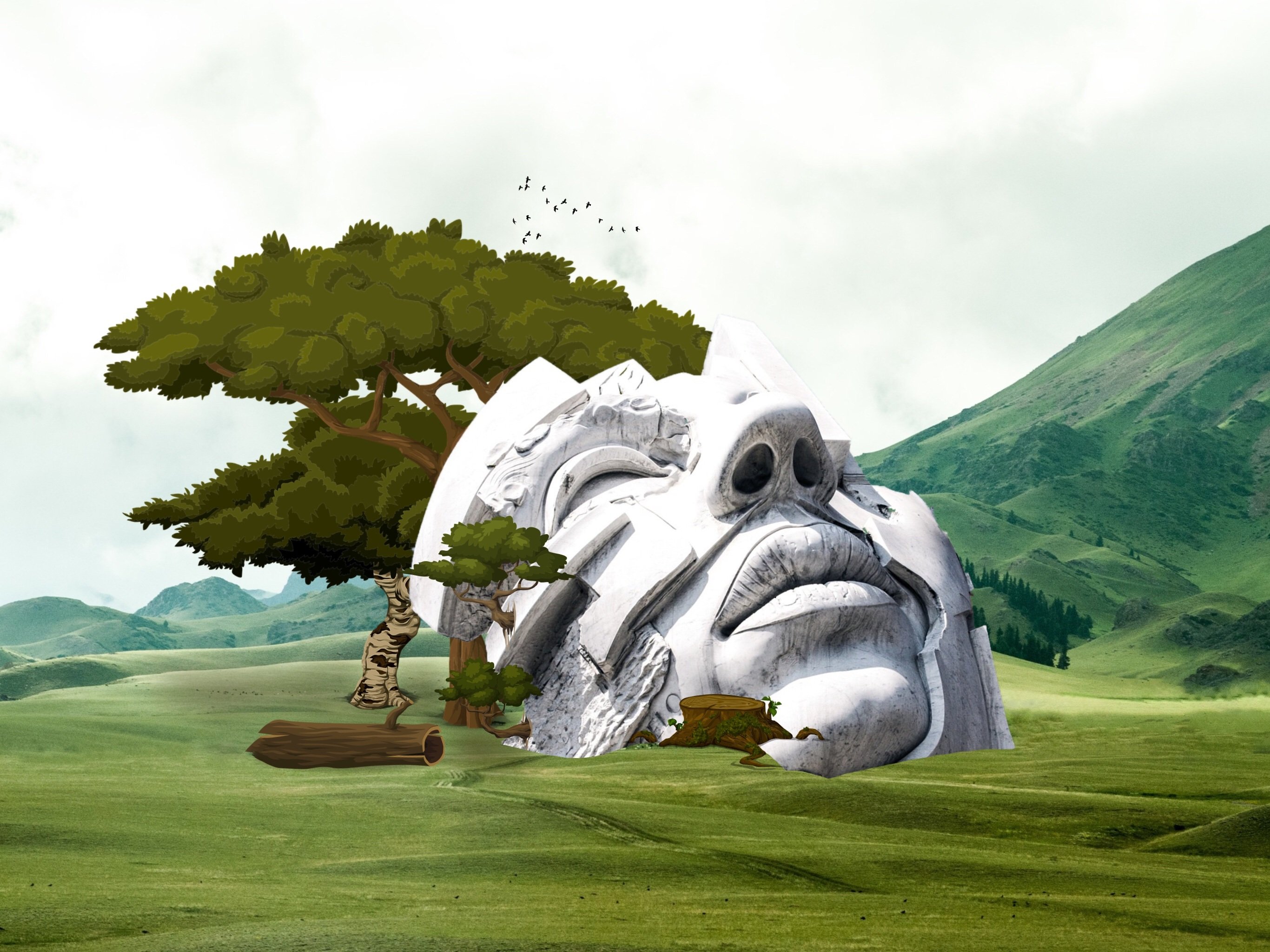 One of the first big arguments between Saron and I happened because of a misunderstanding.

After our third loss, our miscarriage specialist told us to get blood tests done which could provide the answer or, far more likely, would be inconclusive, shedding no new light on our situation.

On the way to the hospital, I expressed concern to Saron, saying part of me didn’t want us to do the tests. I assured her that I wasn’t backing out, that of course I would do the tests, it was the right thing to do and that we had to know the answers. But I also said that I was fearful and was dreading it.

She lost it with me. Up to that point, she had endured countless internal examinations – painful, intimate procedures with different doctors in different rooms. How fucking selfish was it of me to wobble at the thought of a pin-prick? She believed my reservations were rooted in my phobia of needles. They weren’t but I hadn’t explained myself well so she was understandably upset.

My real concern was the outcome of the tests. Sure, 95% of the time, they would find nothing, which would be a good thing, since that would not rule out a successful future pregnancy. But 5% of the time, a problem with one of us would be revealed. And I was thinking about that and what it would mean for us the day after.

I knew that if the problem lay with me, there was no way I would deprive Saron of the chance to have a child. I knew that even though it was the last thing I wanted, I would break us up or sabotage us or something because I knew I couldn’t live with the guilt. Also, knowing Saron as I do, I believed that if the problem lay with her, she would do the same. So, in my mind, the results of these tests might end our relationship.

It wasn’t the first or last time through all of this that I failed to explain my feelings properly, leaving far too much room for misinterpretation. At times, I have shied away from elaborating on my real fears and in doing so, created a cleavage in understanding between Saron and I at particularly pivotal, pressured moments in all of this.

Maybe I’ve done this because often my real fears have been about Saron and I and not specifically about us having baby. I want to be a Dad so badly but I’ve always insisted that our relationship is primary and, as important as it is, having a child has to be secondary. Saying that seems really selfish when you consider what Saron has gone through, a suffering to which my own pain doesn’t come close. But it’s the truth.

The tests came back inconclusive and our search for answers continued.