How we chose our clinic 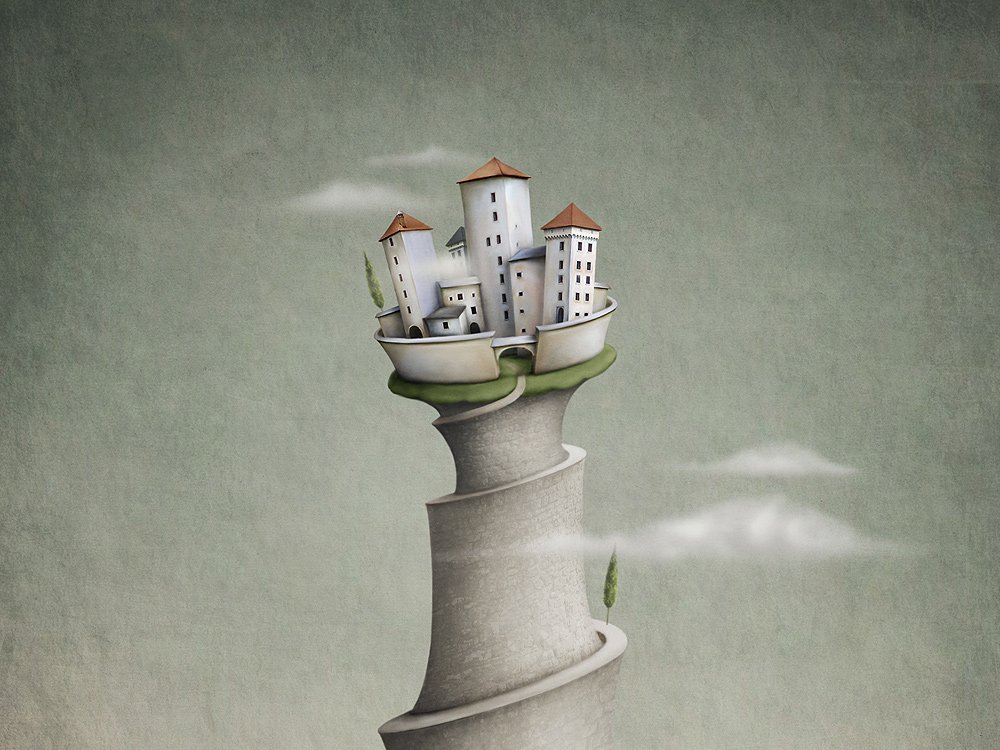 When David and I originally decided to try IVF for the second time, (but the first time using donated eggs), we had no idea where we were going to go. The only thing we did know for sure was that we would not be returning to the clinic in our hometown of Dublin which we had used for our first round of IVF (using my own eggs, with PGS to test for more trisomies) – after a very sub-standard and money-hungry experience, we had been left with absolutely zero faith in them.

So I started to look for clinics online. And what I did find rather quickly was that clinics abroad were much cheaper than at home, and had perfectly comparable success rates. I began to focus on mainland Europe.
What was interesting was the variation between different countries and even the clinics within them. Some did not allow egg donation at all as it was against the law in their country. Some clinics would only treat same-sex couples (and not homosexuals or single women). It became apparent that fertility treatment still unfortunately remains an area where other people feel they have the right to an opinion, and indeed legislation, over the medical treatment offered to minorities.

We narrowed the field by deciding to choose a clinic in the Czech Republic. This was due to a number of factors:

From this online search, I made a list of the Czech clinics which provided Egg Donation facilities. Of these, I narrowed the list down to the clinics which were within a budget we could afford. Then I sent the same email out to each one, briefly introducing us as a couple and giving them a short fertility history, before asking them to provide their latest statistics for women of my exact age ( for both women using both their own eggs, and those using donated eggs), and finally also asking for any further information they could supply. Then I opened an excel spreadsheet, listed each clinic in a separate column, and noted all their answers.

I also trawled through each clinic’s own website, looking for any additional relevant information, and added that to the spreadsheet too. Occasionally I noticed that what was advertised on the website differed slightly from what I was told in direct conversation with the clinic. When any doubt arose, I asked for clarification.

Here is a list of the column headings I made in the excel spreadsheet to compare our potential clinics:

We finally settled on a clinic in Prague, because they gave good answers to all the questions above, and also because their communication (and patience while I bombarded them with questions) was good. All my communication was with one representative from their office, and she spoke and wrote excellent english. Within the Czech Republic this clinic was not the cheapest option (nor the most expensive) but we were anxious to avoid a repeat of the disorganised and ultimately dishonest experience we had had with our first clinic at home. I felt this Czech clinic were good communicators, and vitally, that they were being honest with us about the treatment options and the possibility of success.

The clinic gave us an approximately 68% chance that it would work. By “work”, they meant a foetal heartbeat at 10 weeks, not a live birth. This is the information they sent us via emails:

Success rates are now approximately 68% across all age groups. We guarantee min. 6 mature eggs from egg donor. We guarantee at least 2 quality embryos on the 3rd day of cultivation ready for transfer. If the sperm quality is good and we do not achieve this, your next treatment with donated oocytes is free of charge. If no pregnancy occurs ( fetal heartbeat ) after 2 cycles having had attempts with all available embryos from these treatment cycles, and the sperm quality is good, you will get 3rd cycle for free.

…Our success rates for mentioned IVF are based just on given data is 6 – 9 times higher with donated eggs. It is difficult to be more accurate in individual patients where also other co-factors might be involved. In given patient is IVF with donated oocytes clearly a method of choice and even the availability of PGS doesn´t alter it significantly. I would say 5-10% success rate with your own eggs.

We do have success rates across all age groups and we treat ladies up to 49. The success rate for donor egg treatment are 69%, for own egg it is 39% and it is measured by healthy pregnancy until 10th weeks of pregnancy. We can’t measure it per live birth as not all patients are in contact with us after they get pregnant, so we don’t know how it continues with them.

The clinic also told us that it had a short waiting list, with approximately three months from acceptance into the DE (Donor Egg) Programme, and our actual embryo transfer. This would give us enough time to get some compulsory health checks done and supply previous medical history information, fill out all the necessary paperwork, and pay the fees (€5,200 at the time of writing (2016) which would include almost all of the clinic’s and donor’s expenses, although none of my drugs or tests). Most importantly, this would give the clinic enough time to match us to an Egg Donor.

The first step was now to have a proper consultation, which could be done over Skype at a cost of €100, a figure which would be offset against future treatment expenses. We did not need to commit to anything further at this early stage, just talk to our potential new fertility doctor.

We booked the consultation for a date a couple of weeks in the future, early April 2016.