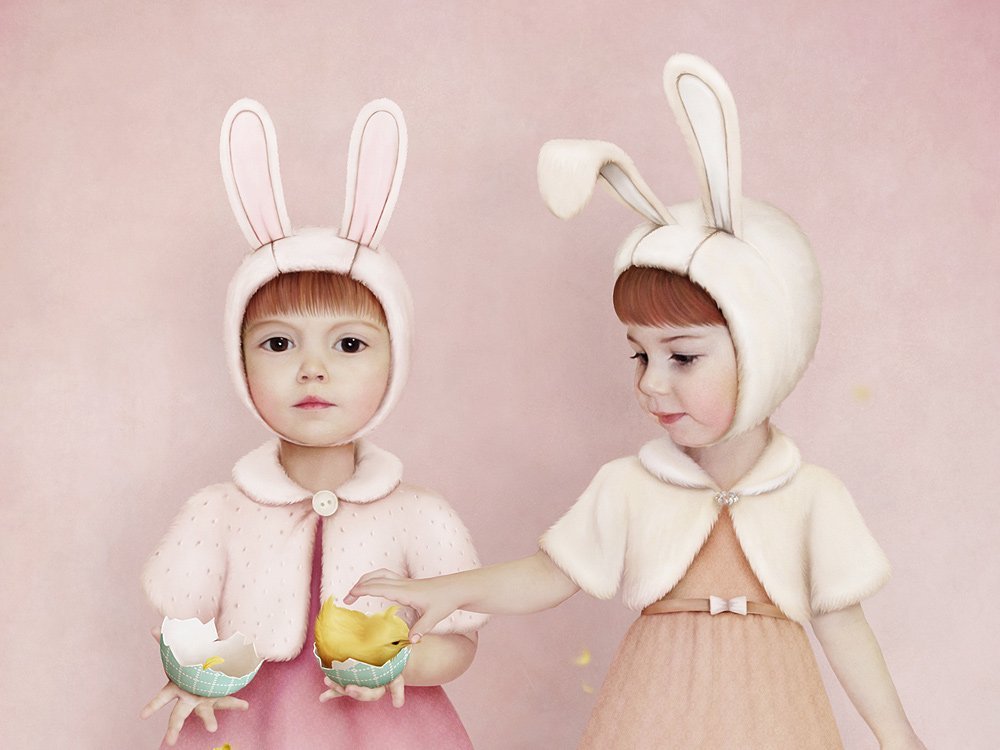 Unlike many other countries including the USA and those of the UK, gamete donors in the Czech Republic are granted legal anonymity. We would not be able to chose our egg donor personally – she would be chosen on our behalf by the clinic. We could request certain physical characteristics but we would never see a photo, read a biography or know any personal details of our donor. We would be free of course, to refuse any donor they chose for us and ask for another, but we would have few grounds for either dismissal or re-selection.

Having so little information on her in the first place meant that we would have to put an enormous amount of faith in the clinic’s selection process.

Information the clinic gave us about how our donor selection process:

Who are our donors: Our donors are usually university students or young mothers (18 – 32 years) from the Czech Republic. We have over 1700 donors in our database. Donors undergo gynaecological examinations and tests, as well as repeated tests for sexually transmitted diseases. They also undergo genetic screening and genetic counselling. Clinics can share information with the recipient that might have a direct impact on the development of the state of health of a child born via assisted reproduction, particularly information regarding any genetic disorder or dispositions to poor health discovered during analysis. We will share only non-identifiable information about the donor, but no other information about the donor can be shared. You will know the donor´s blood group, phenotype and the age (the information about the age is provided once the pregnancy is confirmed in 10th week).

If the failure is caused by the donor (she doesn’t take her medication properly, terminates the stimulation etc.), you will be immediately offered a back up donor, if at all possible, that meets your requirements and treatment will continue without interruptions. Matching and synchronisation with the donor: We match the donor with the recipient according to recipients’ requests, blood groups and phenotypes (characteristics eye colour, hair colour, height, weight) using specialised software. You will be asked to send us photo of you and your partner. …Our success rates for mentioned IVF are based just on given data is 6 – 9 times higher with donated eggs. It is difficult to be more accurate in individual patients where also other co-factors might be involved. In given patient is IVF with donated oocytes clearly a method of choice and even the availability of PGS doesn´t alter it significantly. I would say 5-10% success rate with your own eggs. We do have success rates across all age groups and we treat ladies up to 49. The success rate for donor egg treatment are 69%, for own egg it is 39% and it is measured by healthy pregnancy until 10th weeks of pregnancy. We can’t measure it per live birth as not all patients are in contact with us after they get pregnant, so we don’t know how it continues with them.

*There are some slight grammatical errors above, I kept them in for authenticity*

We were sent a form to fill out for entry to the clinic’s Egg Donation programme. It was split into two columns. On the left side, we were asked to supply physical information about me. Then, on the right side we were asked to fill in values for all the same attributes, but this time for what we expected from our prospective Donor.

Here is a full list of the categories we had to fill in:

(1 is VERY important and 5 is NOT important)

It felt a little odd filling the list of attributes out. Of course it is important that the clinic know what your expectations are, but it did feel strange filling in the required physical characteristics of our genetic baby-mother. David and I both have blue eyes. Would we really want to exclude an otherwise perfectly healthy donor just because she had brown eyes, or green?

We briefly considered ticking every box for every category. David thought it would be exciting not to know anything about what our child might look like – like unwrapping a present on Christmas morning, only this morning would last for months as we watched our baby’s different physical characteristics emerge. This really appealed to me too, and for the first time I felt a glimmer of genuine excitement. For a woman still mourning her fate to have no genetic link to her child, this was no small thing.

But then I considered how this might open the door to potentially ignorant comments or behaviours from others. Would we want to be in a situation where we might be open to raised eyebrows, questions, insensitive remarks? Whatever about us – we were adults, but could we justify introducing a child to any complication that was totally avoidable? Already I felt protective over this son or daughter that did not yet exist. How would I react if someone even hinted after seeing her/him that maybe s/he could not really be ours? Judging by my emotions and general mood lately, not with restraint.
Adoption was straightforward insofar that people understood it, but lots of people still had strange, provincial notions about using donor cells. I wasn’t even sure about how a couple of members of my own family (who still knew nothing of all this) were going to react when they found out. But I knew that we could not allow our child to suffer on account of any choice that we had made on their behalf. It felt like our first parental act.

In the end, we ticked all eye-colour boxes, all hair-colour boxes excluding red (as we had recently moved to Malta, and red hair usually accompanies pale, easily burned skin); and most ethnic types, excluding only those that were very markedly different from us. Our main concern was that our child would be healthy, and it just felt wrong to not tick as many boxes as practicable in order to give our prospective progeny as large a choice of healthy genetic candidates as possible. We had already both agreed that we would not keep the story of their conception a secret from any child we might have, so there was no pressure on us to make sure s/he looked exactly like us. But we did want to protect them from the ignorance of others. As for height and weight, we didn’t denote any particular values, instead I wrote in the value box “healthy bmi”, as this seemed the most accurate description of what we were looking for.

We were also asked to supply a photograph of each of us. I sent four. I tried to pick ones where we both looked happy and healthy, and together. I wanted us to look like the kind of people who looked like they might make good parents.

We did not have long to wait. Less than three weeks after submitting the requirements above, we received the news that an Egg Donor had been found, subject to our approval.

This is all the information we were given about her:

I read and re-read the email over and over again. Then I took out my phone at various times over the next few days and read it again. She was taller and heavier than me but her bmi worked out almost the same. Her hair and eyes were a different colour to mine, but then we had ticked those options too. And I always liked brown eyes.

More importantly though, here was the woman who was willing to help us to become parents.
Who was she?
I wanted to say Thank You.