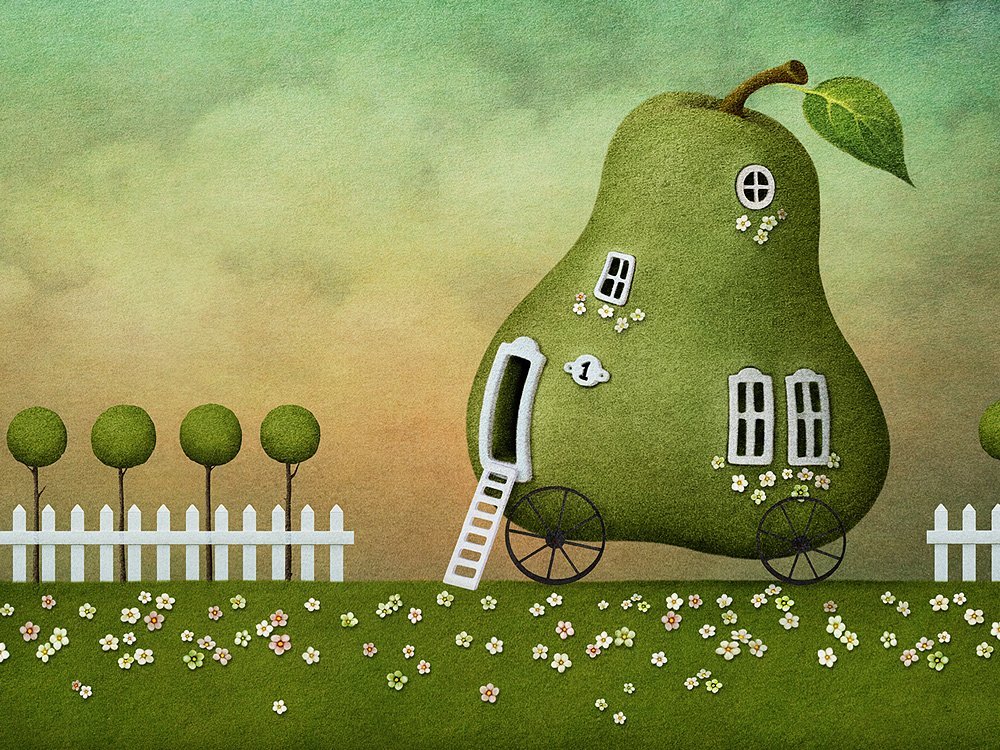 There was no air-conditioning in our hotel (even though it advertised itself as a 4-star) and July in Prague is hot. I woke early and thought about the day to come. In a few hours I would have a tiny fragile life inside me. If the planets aligned this might be our new son or daughter. So no pressure then.

Our daily email arrived from the clinic:

“You have 2 blastocysts today.”

Only two left from a starting stack of eight. But still, we had two.

I dressed for the occasion. I almost never wear dresses but somehow arriving in shorts didn’t seem appropriate to the solemnity I was feeling. I also didn’t want to walk into the clinic looking like a 40+ year old who let herself go already. Sure it’s no wonder she has fertility issues, look at the state of her. Maybe this thought existed only in my head but then my head has been a strange place to hang out in the past 2½ years.

When we got to the clinic, we were asked to go up to a new floor and wait there to be called. After a few minutes Karina (our IVF coordinator) popped out from some two-way doors and led us through to the theatre waiting area. I was immediately reminded of the previous ERPCs following my miscarriages – they must use the same decorators in all these places. We were led into a small cubicle, I was given a long cotton t-shirt and crocs to change into and we were told to wait for the embryologist, who would talk to us prior to the transfer. As advised, I was drinking my water. The procedure required a full bladder so that the womb could clearly be seen via external ultrasound. I already needed to pee. Thankfully my kidneys seemed to work better than my shrivelled up old ovaries.

David started to make jokes which was a relief. His sense of humour is quite dark so his jokes were mostly comments at my expense. It was just what I needed. I had instructed him that he was to make me laugh as soon as the procedure was over. I had read an article that found that women who laughed after their embryo transfer had a nearly 16% higher rate of pregnancy.  It was a small, isolated study but what harm could laughing do? Once the catheter had been taken out of course.

We waited for what seemed like ages. It was probably fifty minutes. The embryologist came in with an interpreter and showed us photos of our two remaining embryos. One looked great, (grade 3AA), the other, not so great but still viable. We asked if the second one was suitable for vitrification. It was. What were the chances of it surviving the thaw if we used it in the future? About 99%. This made up our minds for us – we would transfer the more robust looking embryo and freeze the other.

I was wheeled into the theatre, David walking beside me. It was a smallish room with an open hatch in the wall where the laboratory clearly was – I could see people wearing protective masks. Two large stirrups told me exactly where to position myself, in such a way that my ladybits were rather exposed to the double doors I had just been wheeled through. A large TV was mounted on the wall in the corner. The TV was turned on and nurse with a kind face sat down to my right, touched my arm and said “Look there”. On the screen was a photo of a large, round, perfect looking blastocyst. Suddenly, it seemed to move. Then it definitely did move. It appeared to somersault slowly in front of us. It looked a little like it was breathing. It looked alive.
It was ours.

“Boy or girl?” this kind nurse asked, and seemed genuinely excited for us. She was a complete stranger to me but I loved her a little in that moment. So much is lost, is already sacrificed by the time you find yourself with your genitals exposed in a room full of strangers in a foreign country. No easy path leads here. But this nurse with her compassion was giving a little back to us. We watched our embryo disappearing up a tiny tube and that was the last I was to see of it. A moment later, a syringe containing our embryo was passed slowly through the laboratory hatch in the wall, to the waiting hands of our doctor. The kind nurse held an ultrasound transducer over my abdomen so the doctor would have an image of my uterus for the next step. I barely felt the speculum or the catheter and I could not see the ultrasound screen – unfortunate as it was the only screen where the action was taking place – but David could see.
Less than a minute later, it was over.

I had to wait for a moment while the lab technician checked under a microscope that there was no embryo left in the tubing, then I was transferred to a gurney and wheeled back into the little cubicle we had just come from. It was done.

We were both excited by what we had seen on the screen. That might have been the first glimpse of what could become our child.

A few minutes later the doctor who had performed the transfer came in with a sheet of instructions for me, and assured us that the transfer had gone well. Despite the fact that I have anteverted uterus there had been no complications.

Here were my directions for the next fourteen days:

It’s very individual, but there may be some spotting or light bleeding. In this case it’s advisable to have enough rest. It may actually be a sign of implantation but let us know please.

In two weeks’ time after the transfer please arrange a blood test to check the pregnancy and let us know by email.

PLEASE DON’T STOP TAKING THE MEDICATION WITHOUT OUR INSTRUCTIONS!

David and I were like two schoolkids – all we could talk about was the embryo we had seen on the screen and how good it looked. It looked so perfect. Textbook. There was a pang as we remembered our first round of IVF eight months previously, when we had used my eggs. We had two embryos then too. We never got as far as a transfer though – both embryos had been tested for chromosome errors and both came back aneuploid (trisomy 19 and monosomy 19 – and just a coincidence that the same chromosome was involved we were told). Neither of our embryos then looked as good as this one today did. Yes, it was no guarantee of success and we both knew it. But we needed that little celebration and we took it.

I had been told to lie still for 15 minutes but we ended up staying there for about an hour – originally because we were waiting on our IVF coordinator to arrange a prescription for me, and then afterwards, just talking. Then I got dressed, hesitated, and then packed the t-shirt they had loaned me for the transfer, into my bag too. I could wear it next time if I needed to. Right now, it was a souvenir.

As we walked out of the clinic I told David that I had stolen the t-shirt. “I took the t-shirt. I fucking well paid for it”, were my exact words. Classy.

But in every sense of those words we had.