Do mothers of donor-egg babies pass on any genetic material?

Posted on Saturday, July 9, 2016 in Other Information & Resources 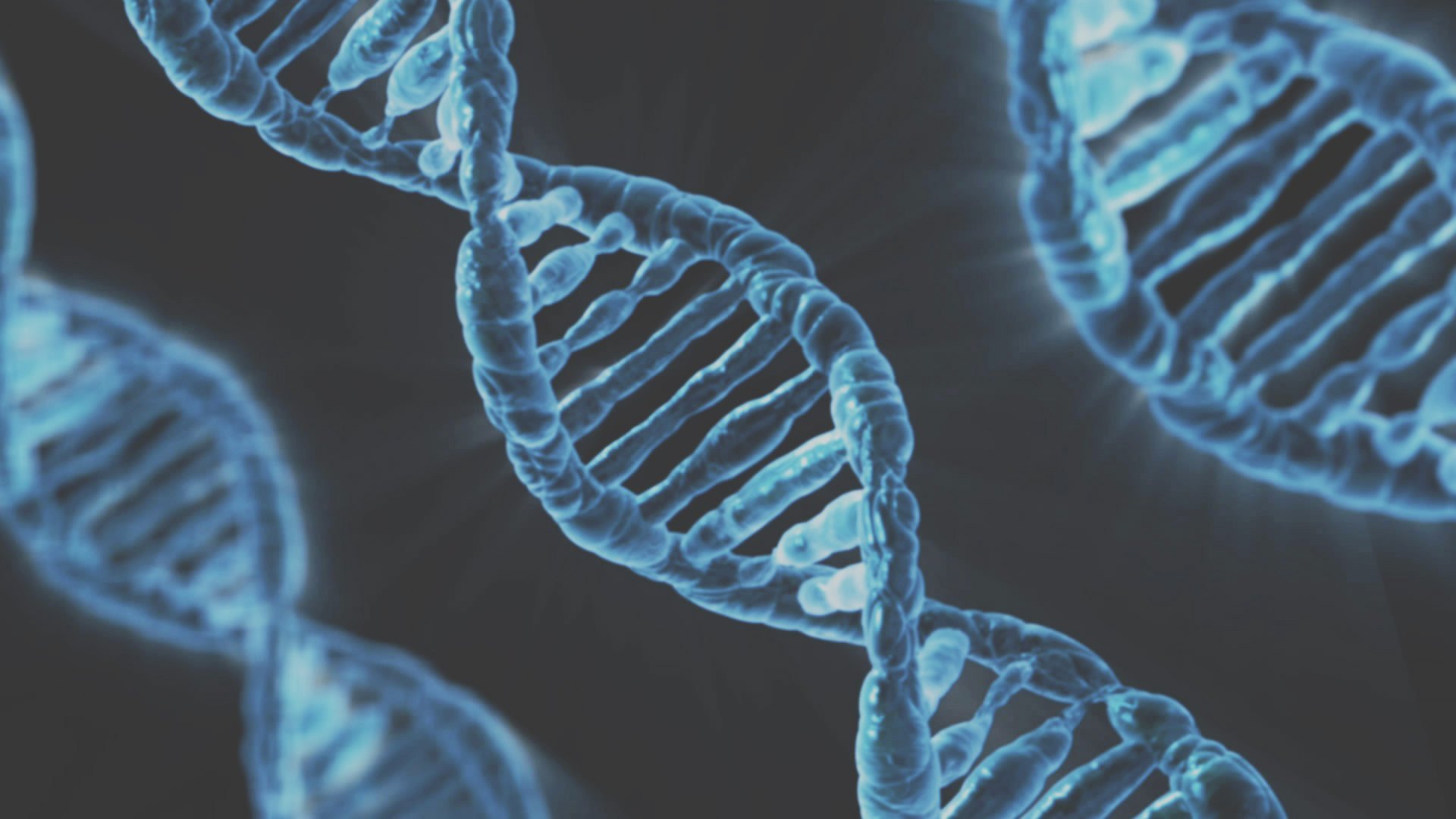 Many articles appeared in the popular press recently proclaiming that mothers carrying donor-egg babies were actually contributing small amounts of DNA to them. Although some of these headlines may have been slightly sensationalised, a study on mice published in the developmental biology research journal Development has found evidence to show that mothers carrying donor embryos do indeed have an influence over how particular genes may be expressed in their offspring.

The story really begins in 1990, when physician and epidemiologist David Barker postulated a theory, later to become known as the Barker Hypothesis, suggesting that “what happens in the maternal uterus is more important that what happens at home after the birth”. He believed that everyday chronic illnesses such as cancer, cardiovascular disease and diabetes are not always the result of bad genes and an unhealthy adult lifestyle, but could instead arise from poor intrauterine and early postnatal health. At the time it was a controversial idea but in recent years it has become much more widely accepted throughout the medical world. In one of his last public speeches, Dr. Barker went on to say:

“The next generation does not have to suffer from heart disease or osteoporosis. These diseases are not mandated by the human genome. They barely existed 100 years ago. They are unnecessary diseases. We could prevent them had we the will to do so.”

This new study supports the famous theory, with the researchers furthermore saying that they have found proof that mothers pass a variety of molecules to their unborn child through their endometrial fluid, including microRNAs.

“As the name suggests, microRNAs are short sections of RNA, a chemical relative of DNA. Their job is to fine-tune the activity levels of genes during development and throughout life. As such, they are key part of the epigenetic machinery. MicroRNAs, like proteins, are themselves the products of genes – there are over 2500 known human microRNA genes. Each microRNA is predicted to have hundreds to thousands of different target genes, enabling them to influence complex networks of gene activity in processes ranging from growth and development to immunity.

The researchers first identified a set of microRNAs present in the nurturing fluid produced by the womb lining, specifically during the crucial ‘window of implantation’ – the time when the womb is most receptive to an embryo. They then focused on one particular microRNA, called hsa-miR-30d, which they studied further in mice. They found that after it is released by the womb lining, it is taken up into the embryo before implantation. The team then showed that the activity of several genes was ‘turned up’ in mouse embryos that had taken up the microRNA, compared to those that hadn’t.

If confirmed by other teams, and if a similar effect of the microRNA is demonstrated in humans, then this would be a novel epigenetic mechanism through which the mother’s genetic material appears to be influencing the activity of some of the embryo’s genes. If each of our 20,000 or so protein-coding genes is thought of as having a ‘dimmer’ type switch, rather than a simple on/off switch, then the study shows that some switches may get turned up or down a bit just before implantation, in response to levels of hsa-miR-30d. However, what this might mean in terms of its effect on subsequent development of the embryo, or the future health of the resulting child, is unknown. As is often the case, more research is needed”.

Source: Can donor egg recipients ‘pass on DNA’ to their children? BioNews 2015.

This finding may bring some comfort to mothers who may have struggled with the fact that they did not have any genetic influence over their child. What is for sure: if you have a child through use of a donor egg, that child will be have certain characteristics because it grew in your womb. Had s/he grown inside a different uterus, s/he would be different as a result.

Health implications associated with the uterine environment must not be ignored.

Doctors have long known that even when a donor egg was used, babies were more at risk of certain health conditions like diabetes and obesity if their birth mother suffered from them.

Felipe Vilella, one of the Development article’s researchers, went further to explain in the IVI Foundation’s press release:

“These findings show us that there is an exchange between the endometrium and the embryo, which is something that we already suspected as a result of the coincidence of certain physical characteristics between mothers and children born through egg donation; and also due to the incidence of diseases in children related to maternal pathologies during pregnancy, such as obesity or cigarette smoking”.

“This communication may cause specific functions to be expressed or inhibited in the embryo,” say the researchers. “As such, this publication opens up the possibility to understand this maternal “epigenetic” regulation. Knowing that this transmission exists, in the future we will be able to detect how to interrupt it, putting an end to the trend of obese mothers, obese children. In countries where surrogacy is permitted we will be able to attribute more importance to the history of the pregnant woman’s habits prior to pregnancy.”

(The following entry was written by Rachel Lehmann-Haupt, and published on her website January 6th 2016. I have reproduced a portion of it below, but you can also read the full article here).

Over the years Dr. Carlos Simon’s fertility patients, the hundreds of women who conceived using donors eggs, have told him over and over how much their babies looked like them or someone in their family. How could this be, they asked him, when the reality is that these children had completely different genes from them.

Dr. Simon has spent his career, beginning as a Ph.D. student at Stanford University in 1996, researching the endometrium fluid, which is the liquid that surrounds the developing fetus. He didn’t think this similarity was just coincidence and began a research project in conjunction with the Fundacion Instituto Valenciano de Infertilidad and Stanford University to see if this similarity that he observed went beyond the effects of nurture and there was an actual biological basis for it.

In 2015, he and his colleagues published a groundbreaking study of mice that points to a similar human effect; that mothers who use donor eggs may actually pass some of their genetic material on to their children through their endometrium fluid. (This is also true of surrogates who carry another woman’s eggs).

It turns out molecules known as MicroRNAs that are secreted in the mother’s womb act as a communication system between the mother (or surrogate) and the growing fetus. “The endometrial milk nurtures the embryos, but it is also involved in gene regulation,” says Dr. Simon.

Think of the MicroRNAs as little spaceships that shuttle information through the endometrial milk from a mother’s genes to the developing embryo and regulate the expression of its genes. “This epigenetic effect begins to happen at the moment of conception,” says. Dr. Simon. “If you take out the micro RNA, this regulation disappears.”

But it’s about more than how your baby will look. Dr. Simon says that this is really the beginning of every influence that a mother (or surrogate) can have, including the onset of diseases. For example, if a mother is obese or has Type 2 Diabetes at the moment of conception, it can directly affect her growing fetus.

“The condition of the mothers at the time of pregnancy makes a huge different, says Dr. Simon. “There are many things a mother can change regardless of whether her baby comes from her own eggs or not, and by the same token a surrogate can modify her lifestyle for the baby.”

The full research article that has spurned this debate is entitled Hsa-miR-30d, secreted by the human endometrium, is taken up by the pre-implantation embryo and might modify its transcriptome.