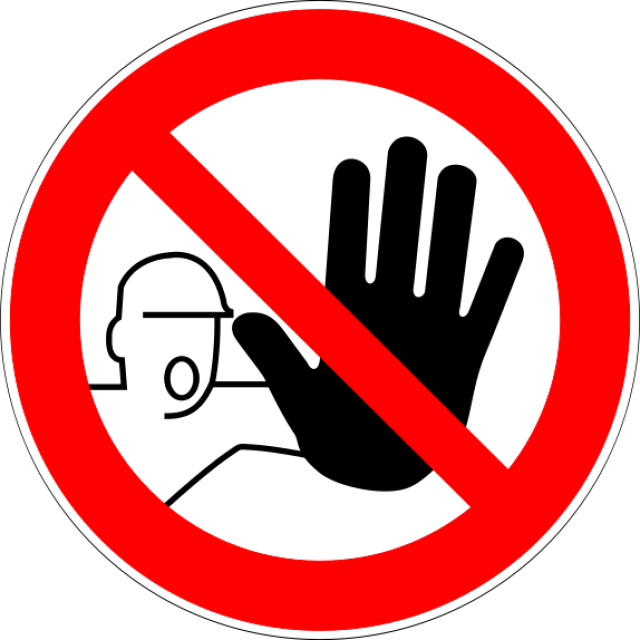 My first observation was the Do Not Disturb sign on the door, ironically an image of a man with a giant hand. My second observation was the pornography left a lot to be desired in that they actually left me nothing to be desired; not a 15’s certificate movie, not a National Geographic, not a nipple. It’s no wonder they asked Saron if she wanted to come in with me, an offer she hastily declined.

This was the third time I was charged with the task of ‘producing a sample’. The first time was for a semen analysis, the results of which brought the news that I have average sperm. That’s right – not super sperm, like I had always assumed – just plain old bog-standard, common or garden variety, does what it says on the tin, ordinary sperm.

The second time, my sample was mixed with five of Saron’s eggs in vitro. Four of them fertilised and two survived to say 5 and the blastocyst stage. Those two were genetically tested (PGS) but alas neither were chromosomally normal.

So there I was for the third time, sitting in a room, ‘producing a sample’. It’s a phrase that makes you feel like what you’re doing is important. It lends a sort of gravitas to the mucky affair, like you’re in there being artistic. It is important, of course, but I can’t get away from the fact that, as a man, my part in all this is less epic poem, more haiku, less Sistine Chapel, more Jackson Pollock. It’s Saron who (we hope) will have to do the heavy-lifting and it is Saron who has suffered physically when things have not worked out in the past.

In the room was a sink so I took my time washing up. Staring in the mirror, I let a few minutes tick away. It was all sinking in. Resting on the table was my beaker, the contents of which would soon be taken to a lab to mingle with a stranger’s eggs – a woman I will never meet – and if all goes well, five days later, a blastocyst made from that union will be put inside Saron’s womb.

While Saron and I are both enormously grateful to our donor and to the clinic, this is not what either of us wanted. Saron especially is still grieving and may never fully come to terms with not having a child who is biologically her own. There is also a profound sadness in my heart that I will never meet a person who shares our characteristics. It’s far from ideal but after years of profound disappointment and pain, this is where we are – me, staring in the mirror in a room designed for masturbation and Saron, sitting outside waiting for me, wondering if every woman coming in and out of every room might be our donor.