AMH level – can it be improved?

Posted on Tuesday, July 5, 2016 in Other Information & Resources 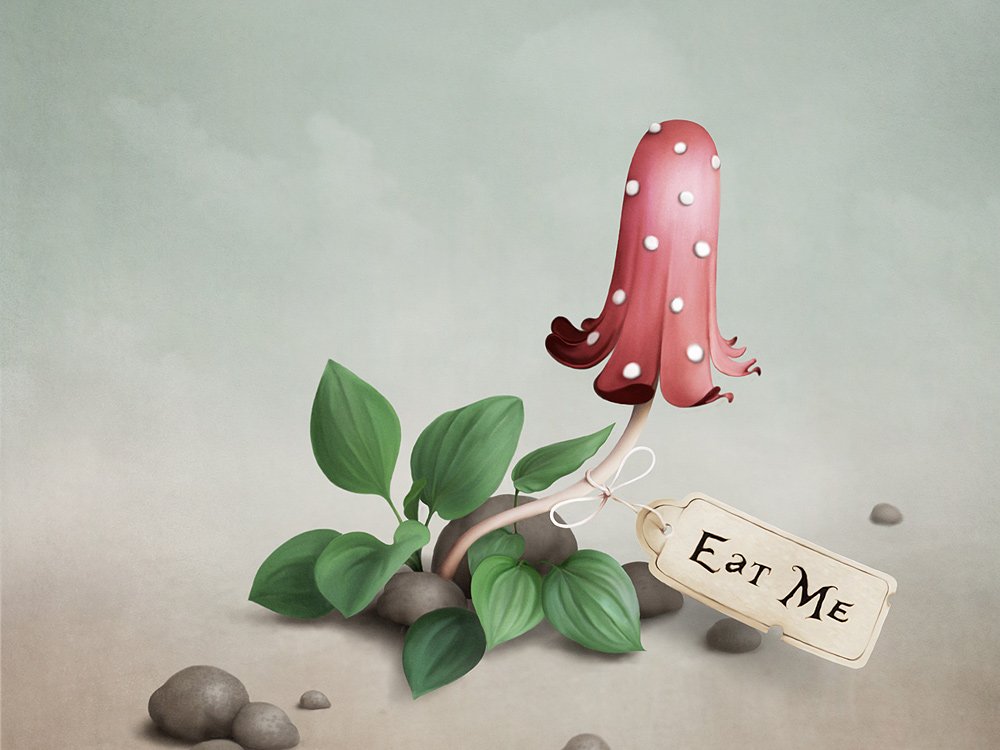 As women age and their pool of ovarian follicles begin to decrease, their AMH levels naturally begin to fall. High AMH levels can also be a sign of decreased fertility, however. Women with Polycystic Ovary Syndrome (PCOS) often exhibit elevated levels of AMH due to an increase in their number of antral follicles. Bearing in mind that AMH levels naturally decline as a woman matures, a level of 30 pmol/l may be totally normal in a 25 year old, but it could be a sign of PCOS in a 45 year old. Therefore for optimal fertility you do not wish your AMH level to be either too high or too low. Like Goldilocks, it’s best when it’s just right.

An individual’s AMH level may be confirmed by a simple blood test, and in the last couple of years this test has been gaining increasing popularity among clinics as a credible measure of ovarian function. AMH levels do not change during the menstrual cycle and are not affected by the contraceptive pill, so a woman can be tested at any time in her cycle, unlike the common “Day 3” tests. I was originally tested for my AMH level just before we began our first round of IVF, in September 2015. I was just after having my sixth miscarriage, and we were hoping that by going through IVF with Pre-Implantation Genetic Screening (PGS) to test all our embryos for chromosomal disorders, we would have a much better chance of a successful pregnancy. Our IVF clinic in our hometown wanted to know what my AHM level was, as it would help them decide what stimulation drugs to prescribe for me, and in what dosages. Women with low AMH generally need their ovaries stimulated much more than women with high AMH. For women with very high AMH, as well as being a possible sign of polycystic ovary syndrome, it can also be an indication that they may be at extra risk for Ovarian Hyperstimulation Syndrome (OHSS), a thankfully rare, but potentially fatal complication associated with IVF.

Up to this point, all the blood tests I had had over the preceding two years had come back either negative, or within normal ranges. I had no reason to expect that this one would be any different. I was healthy, a pescetarian since I was 15, active, and I was obviously fertile – I kept getting pregnant, right? Also, people often thought I looked younger than my partner (who is seven years younger than me). My body did not feel 40. Whatever that was supposed to feel like.
So when I got the result back it was a shock.
My AMH level was only 2.6 pmol/l (0.36 ng/ml).

I checked my result against a number of scales I could find online. I was just scraping above the limit for the “Very Low / Undetectable” range.

I was stunned by this result. The IVF was soon to fail too (we did not know it yet) as we would create only aneuploid embryos so we would not even get as far as a transfer. Further defeat.

Statistically, it was approximately a 95% certainty that the our embryo chromosome problems were the result of faults with my eggs (as opposed to faults with David’s sperm). It was a crushing realisation but at least it gave me a focus. Was there any way I improve my egg quality?

AMH is not thought to be an indicator of egg quality, and more useful as a tool to measure the quantity of eggs left. However it stood to reason that if my number of eggs was waning due to age, egg quality (also linked to ageing) must be similarly in decline. We already knew from karyotype testing that bad egg quality was a factor in at least two of our miscarriages. Could it have been the reason behind them all?

Optimal AMH levels are correlated with optimal egg retrieval numbers, which in turn are correlated with higher IVF success rates. Women with the best AMH levels are also much more likely to conceive naturally, and most importantly of all of course, carry a healthy baby to term. As a predictor of fertility and ovarian health, my AMH level could be a useful instrument. Importantly, it was also something I could measure.
Maybe if I could get my AMH to improve, our chances for a happy ending would improve too.

However, almost everything I read told me that egg quality could not be improved upon. It was irrevocably linked to age, and eggs that were now depleted in some way could not be rehabilitated. Women were born with all the eggs they would ever have (this has long been the accepted wisdom, although this too is now being questioned by some researchers). Over time these eggs would simply begin to deteriorate. I was just too late.

But I did find a few articles and books which suggested that women could positively influence their ovarian health and improve their egg quality and quantity.

One book in particular stood out. It was written by a molecular biologist called Rebecca Fett who, while still in her twenties, was diagnosed with Diminished Ovarian Reserve (DOR). She decided to use her knowledge of molecular biology and biochemistry and her understanding of the mechanisms of DNA damage and repair, and delved into the latest research and scientific papers available. She made some small lifestyle changes, stopped using certain product ingredients, and introduced some supplements into her everyday regime. She went on to have a very successful first IFV cycle (22 eggs recovered, 19 fertilised and all of which made it to blastocyct (day 5) stage. A phenomenal result for any IVF cycle, but particularly so for a woman previously diagnosed with DOR.
As she explains herself:


I carefully analysed hundreds of scientific papers investigating specific effects of toxins and nutrients on biological processes, identifying influences on fertility and miscarriage rates in large, population-based studies, and uncovering the factors that influence success rates in IVF

Ms. Fett’s book is called It Starts with the Egg: How the Science of Egg Quality Can Help You Get Pregnant Naturally, Prevent Miscarriage, and Improve Your Odds in IVF (2014, Franklin Fox Publishing LLC). I would recommend it to any woman even thinking of getting pregnant, or indeed anyone (man or woman) curious about the effect that many everyday products and their ingredients may be having on our reproductive health. The book is clear, informative, objective, based on scientific research, and also very well-written. No mention of baby dust (which after months of researching online was a very welcome relief). I throw all my stars at it.

Based on what I read, these are the changes I decided to make to my daily routine:

Another change I made was that I threw away by folic acid supplements and replaced them with Folate (l-methylfolate).

L-methylfolate is a bio-active form of Vitamin B9 (unlike folic acid, which is the synthesised version).
Due to a history of spina bifida in my family (I had a sister and an aunt both affected) I had been prescribed a very high dose of folic acid by my GP from my very first pregnancy, 5mg per day. During my research subsequently however, I had come across a number of articles linking nural tube defects to an individuals inability to absorb folic acid adequately. This inability could be due to a simple and common mutation on gene, commonly known as MTHFR. Genetics Home Reference of the US National Library of Medicine offered the following:

No-one had mentioned the possibility of a MTHFR mutation to me, neither GPs or fertility specialists I had spoken to. Given my family history of spina bifida I had to look into this further so I went to my local maternity hospital and requested a test. It was a simple blood test. And it came back heterozygously positive for the genetic mutation, MTHFR C665T (previously known as C677T). It proved that I was not able to adequately process folic acid, and additionally it was likely that I was also at risk for elevated homocysteine levels – another factor associated with neural tube defects… and recurrent pregnancy loss. MTHFR mutations are hereditary. Was this the reason my mother and grandmother both lost children to neural tube defects? Was this a contributing factor to all my pregnancy losses?

I cried when I got the result. All I could think about was my sister dying at three months old from complications due to spina bifida, and what my parents had suffered. And I thought about my grandmother losing her daughter at 6 years old, and who (as I read her death certificate only a couple of years previously) also died from complications due to spina bifida.
Mothers losing daughters – there were three generations of us now.

By early 2016 we decided to try IVF again, this time use an Egg Donor. We decided we couldn’t put ourselves through the agony of another likely miscarriage. My periods had been erratic and unpredictable since my own IVF cycle the previous year, we were still raw from all the failures, and our relationship was suffering. We desperately needed hope.
We picked a new clinic, this time in the Czech Republic. At their request we had to get some of our previous blood tests repeated. I would not be going through the ovarian stimulation and egg-collection this time, so I did not need my AMH levels re-checked. But I asked for the test anyway. I was curious whether my level would have changed at all in the 7 1/2 months since I had the first test, and since I had made all the lifestyle, dietary and supplementary changes.
In theory, as I was now older, my AMH level should have dropped even further.

I was still in a “Low Fertility” category but my AMH level was definitely moving in the right direction.
That wasn’t supposed to be possible.

Something I was doing was working.